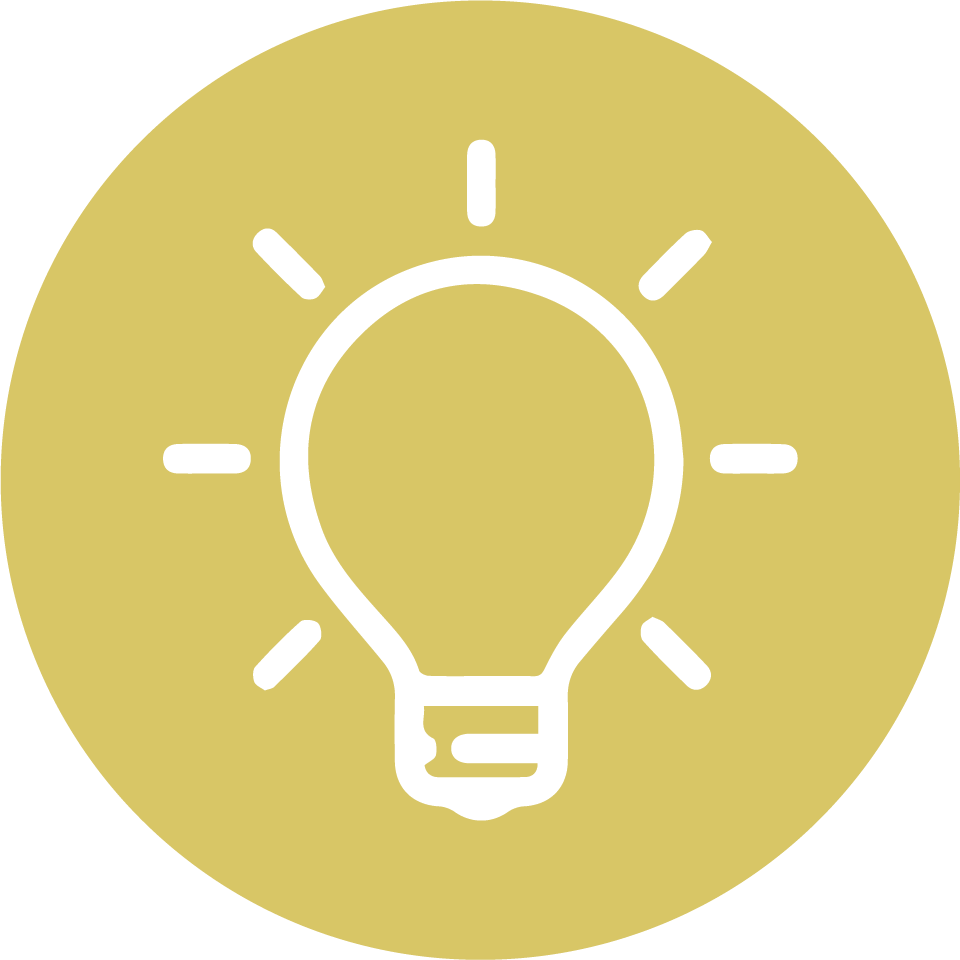 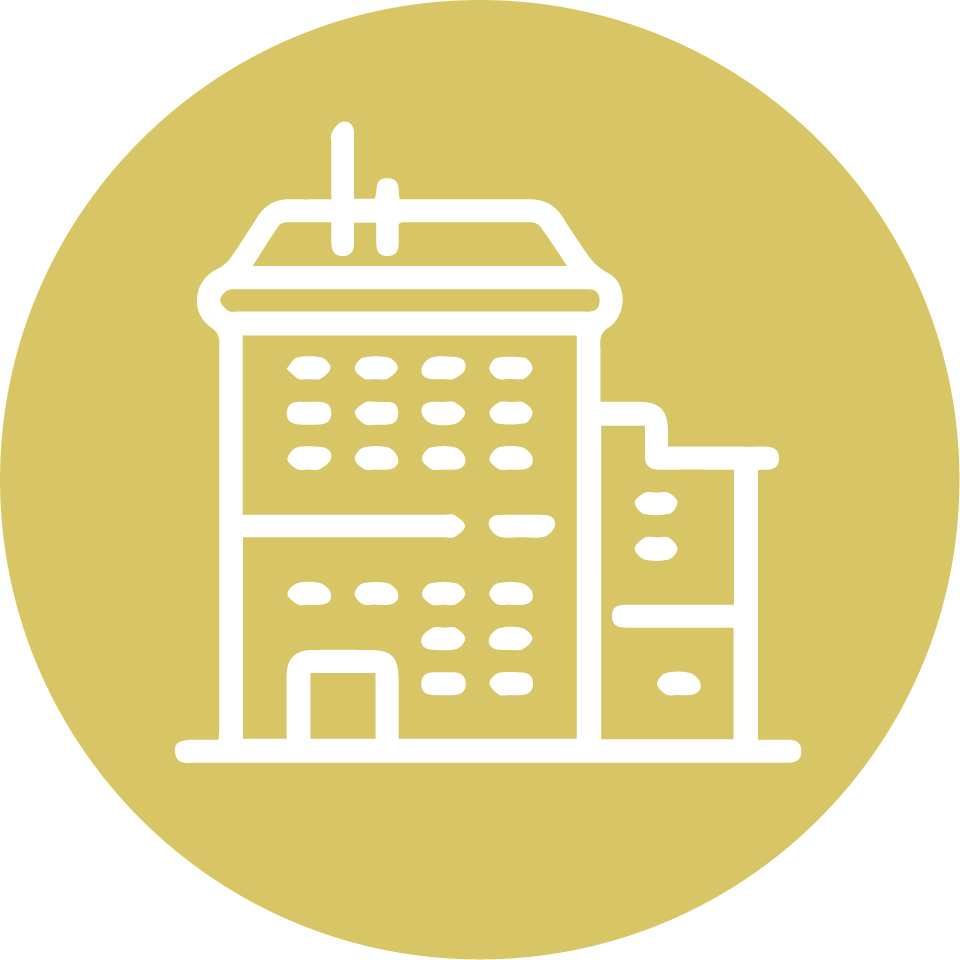 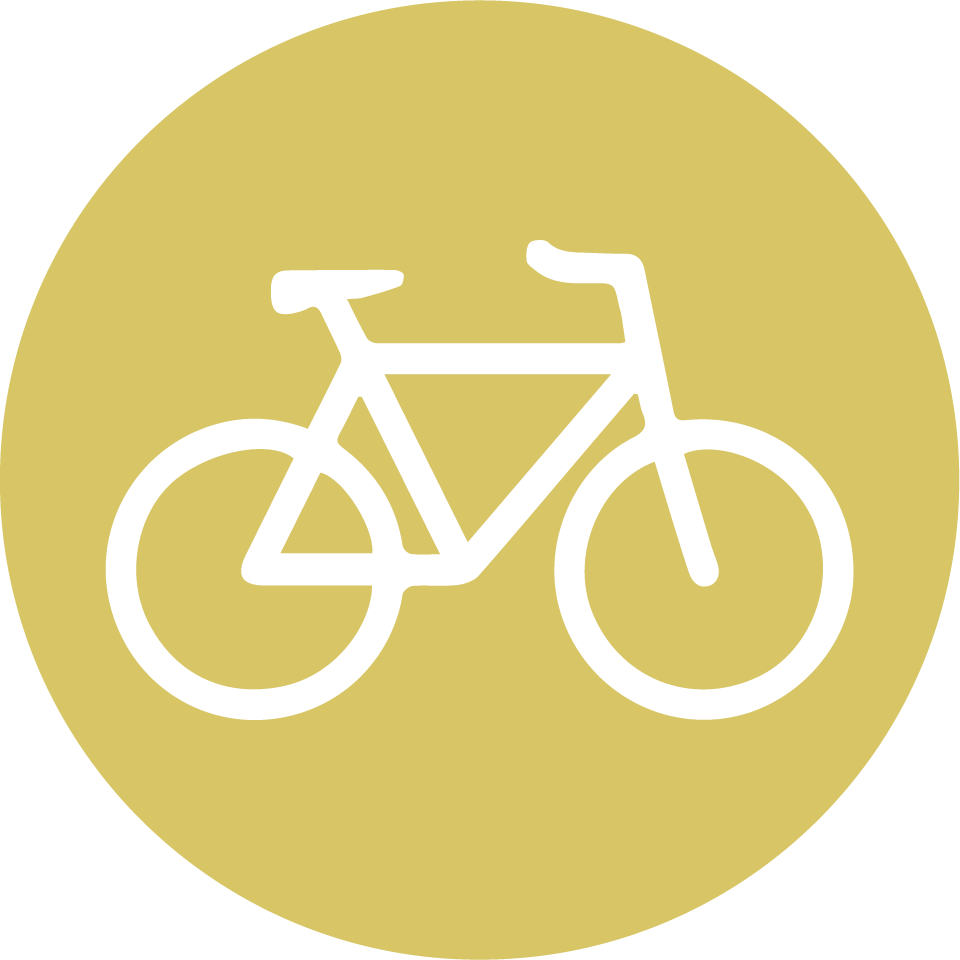 Carbon Emissions at the University of Arkansas

The emissions  at the University of Arkansas are divided into three scopes: 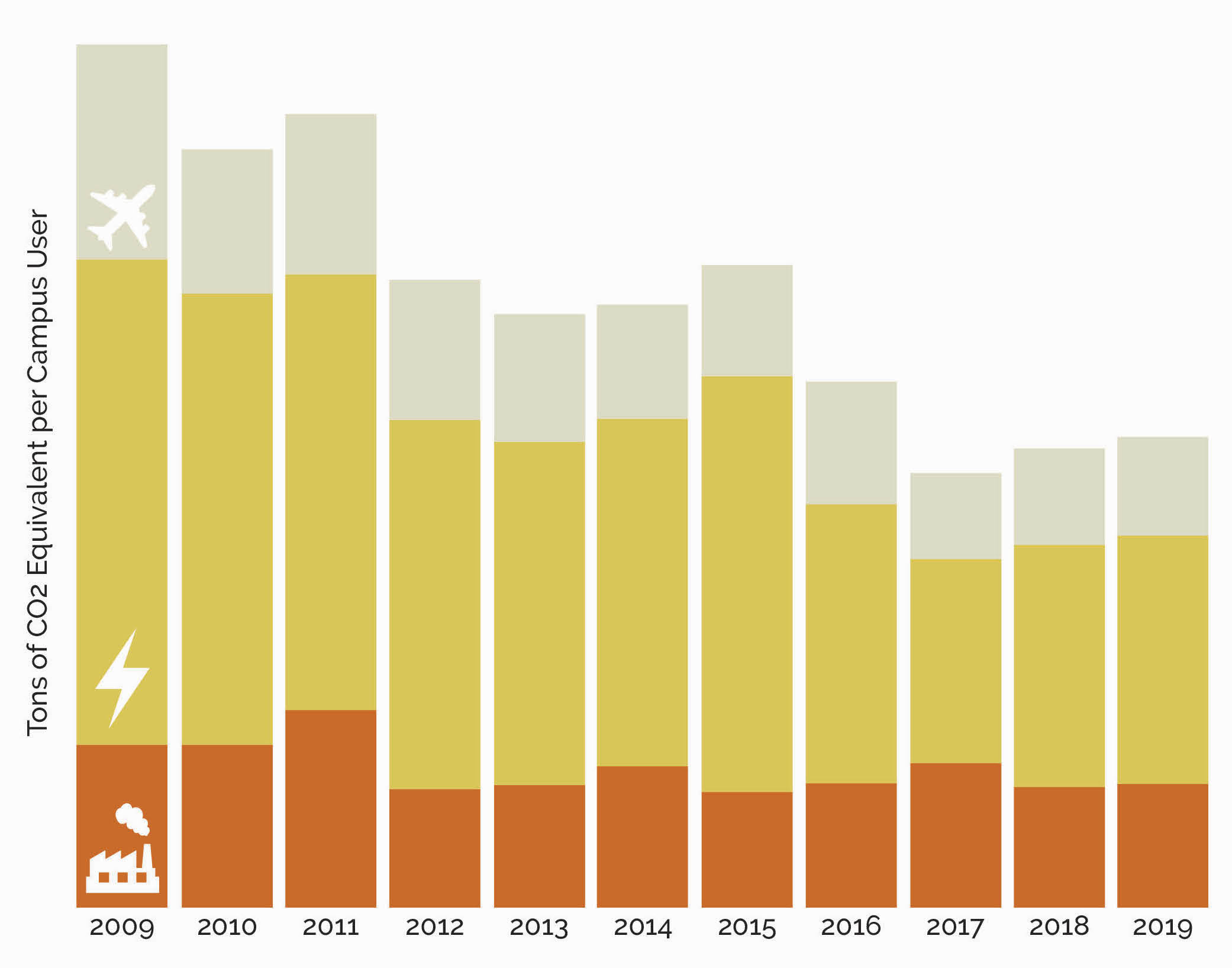 The University of Arkansas seeks to mitigate or neutralize our carbon emissions in various ways, including designing all new buildings to LEED Silver or above standards, giving alternative transportation a chance, and pursuing renewable energy.

The mission of the University of Arkansas Green Revolving Fund (GRF) is to facilitate campus-wide engagement, inter-disciplinary collaboration and student-led initiatives that demonstrate economic benefit through environmental leadership. The GRF provides financing for implementing energy efficiency, sustainability, and other cost-savings projects. These savings are tracked and used to replenish the fund and help finance additional projects. Take a look at our current projects:

The retrofitting of Billingsly Music Hall with LED lights was a GRF project proposed by UA students. They demonstrated that using energy efficient LED bulbs was economically viable. LEDs use significantly less energy than traditional bulbs, and savings generated by their use will have a payback period of 3.5 years and a ROI of 21%. This project was spearheaded by the Office for Sustainability and Campus Planning and Design. They tested three different LED bulbs to select the option with the best color, light quality, and compatibility with building design. Over the lifetime of the installation, at least 800 MTCDE will be abated.

This project was nearly identical to that of the retrofitting of Billingsly Music Hall. The project has a payback period of 6.8 years and an ROI of 6.3 %.

The Grounds Crew Goes Green (GRF) program is designed to convert University leaf blowers and lawn trimmers, which normally operate with two-stroke gasoline engines and emit more pollution than a standard car, to electric powered units. These electric powered leaf blowers and trimmers are not only more environmentally friendly than their diesel counterparts, they are more economical. The Grounds Crew Goes Green has a payback of roughly 3 years and an ROI of 18.2% while abating over 70 MTCDE over the life of the project.